TailPath developed for Miniprix - a well established Romanian fashion retailer - the SEVA™ application that enables the traceability of clothing donations. 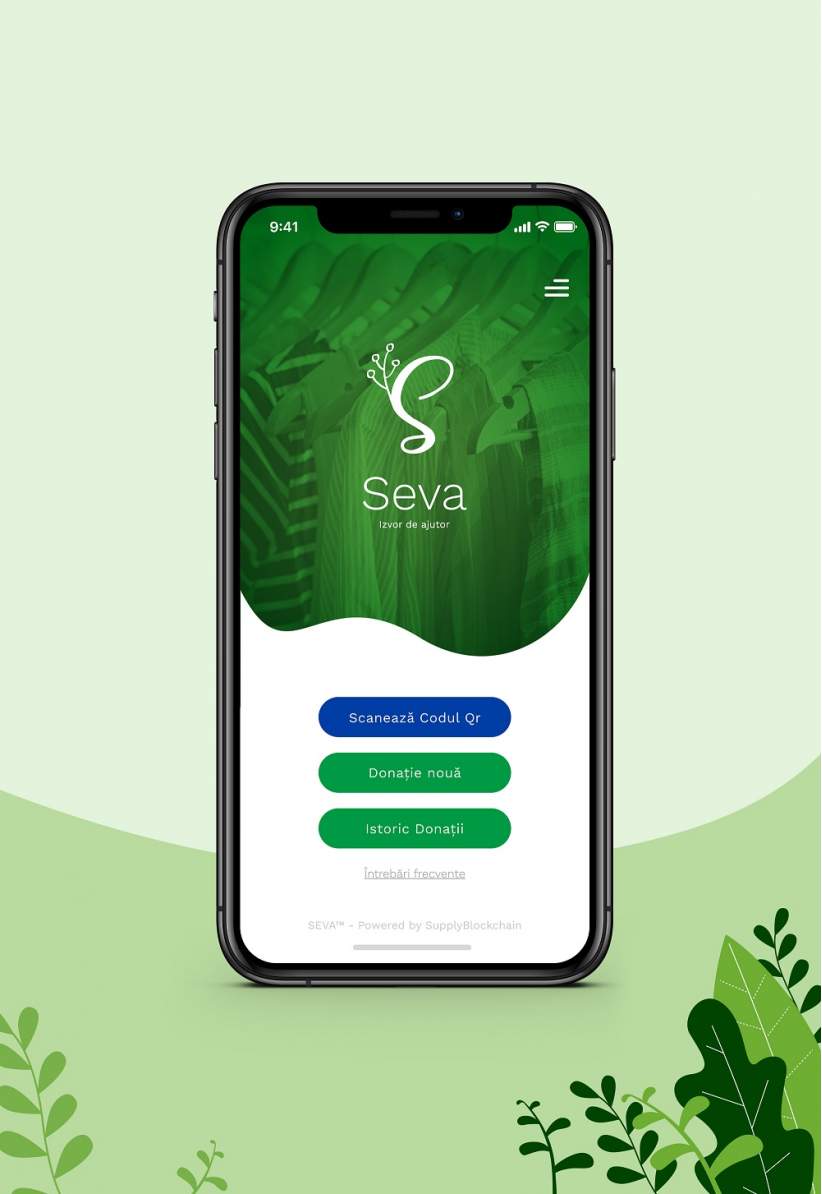 The SEVA™ application was launched in August 2019 as the first application that uses blockchain technologies to secure the tracking of clothing donations.

One of the first clothing items donors supporting the project was The British Embassy in Bucharest. The embassy's Green Team joined the project's mission by donating a substantial amount of clothing items to the people in need identified by the Social Services General Directorate of Bacau, Romania.

By using the latest technologies, TailPath, a SupplyBlockchain brand, developed SEVA™ to directly connect the donors with the end users. The donors are notified when their donation reached it's final recipient and they can trace the donation journey, thus ensuring it ends in the right hands.

The SEVA™ application was developed by SupplyBlockchain and it is one of the world’s first blockchain use cases deployed for the tracking of clothing items donations.

Tailpath adds trust, accountability and transparency to your supply chain
Sign Up Now